Health Level-7 – or HL7 – refers to a set of international standards for transfer of clinical and administrative data between software applications used by various healthcare providers.

For example, Epic makes extensive use of Z-segments in their HL7-based incoming interfaces.

What is the IdentityForge HL7 Connector

The IdentityForge HL7 Connector allows the user to integrate any IAM system that has an LDAP adapter with any target system that accepts HL7 version 2 messages. The connector is largely configuration-driven and is capable of generating virtually any HL7 v2 payload. This is made possible by defining an XML schema that handles the transformation from LDAP request to HL7 message.

How to Configure Z Segments

In this example we’ll add a “ZPR” segment to the “MFN^M02” messages generated by the connector. ZPR is “Additional Practitioner Detail” and is introduced by Epic for their Incoming Provider Information Interface.

As the Z-segments are not standard HL7, they are not defined in the example MFN (Master File Notification) schema that ships with the connector. With that said, the connector design means any Z-segments can be added when creating the HL7 schema to be used.

For instance, adding the following to mfn-schema.xml:

will allow the IAM system to send values for ZPR-1 and ZPR-2. To demonstrate, with the above schema modification, sending the following LDAP request:

While the HL7 v2 message format allows for the definition of additional “Z Segments”, the flexibility of the IdentityForge HL7 Connector makes supporting these additional segments a snap. If you are interested in this connector (or any others) – request a demo today! 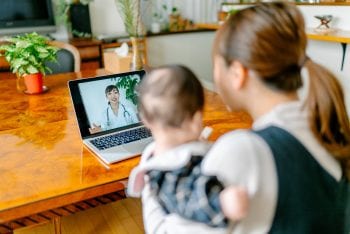 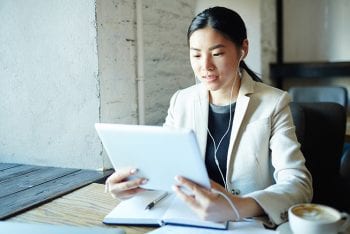 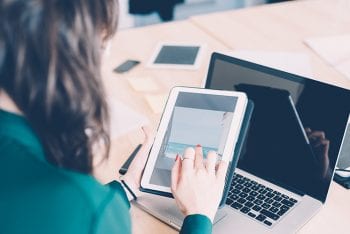 Active Directory should be on SSL for IdentityIQ 8.0+ User/Account Creation Scenario