A recent client engagement proved the opportune time to perform an assessment of their VMWare environment. Over 90% of servers and 50% of user workstations were guest Operating Systems (OSes) running on top of the VMWare hypervisors. There were occasional reports of slowness but nothing was reported consistently. The purpose of the assessment was to determine if there were any “smoking guns” causing the occasional slowness.

A resource evaluation tool was run against the VMWare management console (vCenter server) to check usage and performance. The tool reported load on each host VMWare server from a CPU, memory, disk utilization and network perspective. No “smoking guns” were found, but the output report of the tool provided a number of other very surprising findings.

3 TB of disk was “discovered” as lost or hidden due to unused virtual disks still assigned to guest operating systems but no longer in use.

There were a few complete guest machines that were intended to be cleaned up (deleted) but were forgotten about, and in one instance, still running though with no network. These lost disks and no longer used machines are called “zombies”. In total, there was 3 TB of space unavailable for use that was cleaned up and put back in the shared disk resource pool.

Other inconsistencies such as overloaded host servers were also found and able to have their resources rebalanced using the report to guide the changes along with identifying unused virtual switches that were eliminated.

Find out how a DCMWORKS VMWare Assessment can eliminate bottlenecks to improve efficiency and lower costs for your company or organization. 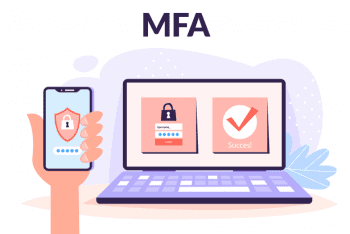 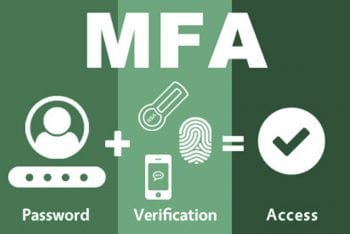